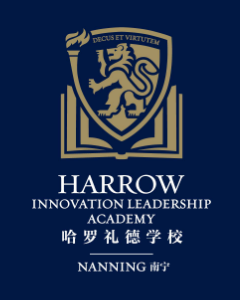 OUR PAST, YOUR CHILDREN’S FUTURE

Drawing on the 450-year legacy and outstanding academic record of Harrow School, London, AISL Harrow Schools have been providing world-class education in Asia for a quarter of a century.

Harrow School, London, is one of the world’s most respected private educational institutions.

Founded in 1572 under a Royal Charter granted by Queen Elizabeth I, Harrow School has a well-deserved reputation for academic excellence, the ‘House System’ and outstanding holistic education.

Amongst the school’s alumni are some of the most influential figures in world history, including Lord Byron, Winston Churchill, Jawaharlal Nehru, King Hussein, Lord Raylegh and numerous influencers, inventors, artists and Nobel Laureates. 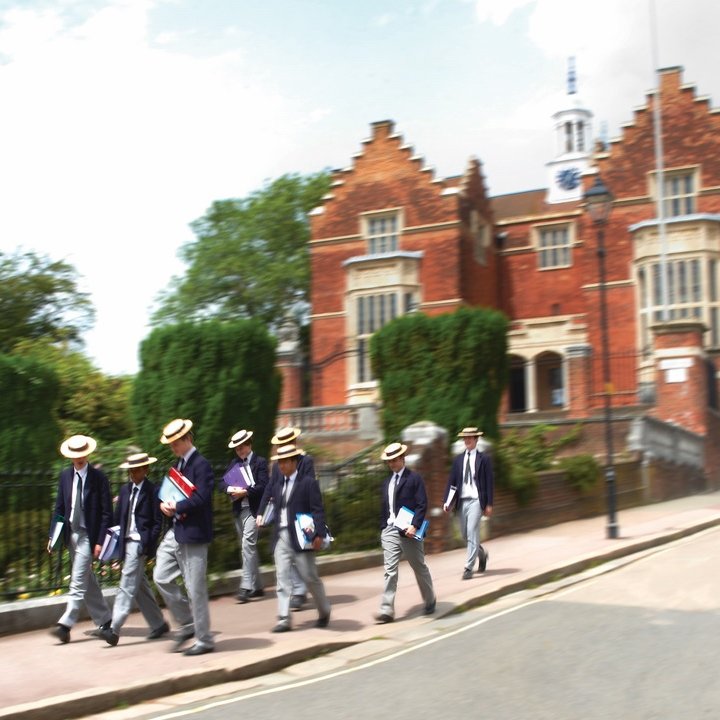 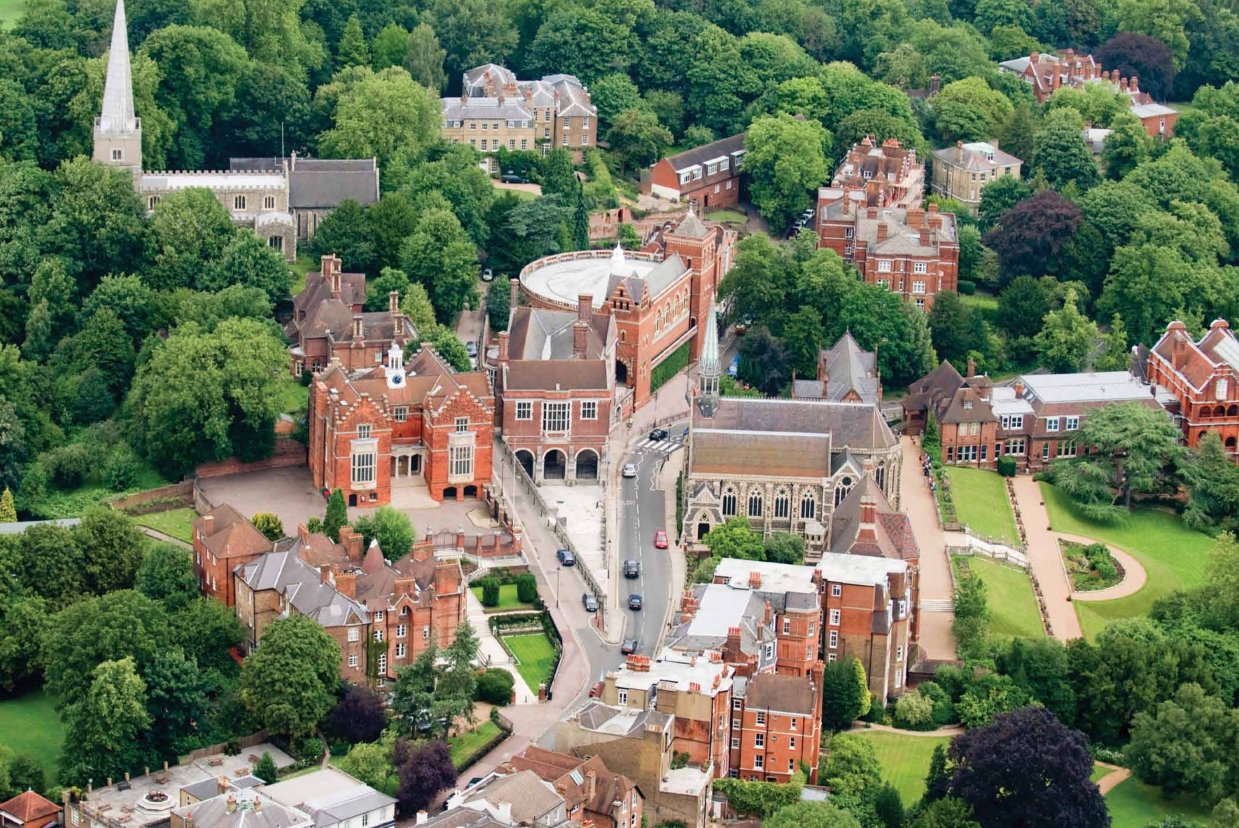 Our Success in Asia

Drawing on the 450 years of extraordinary legacy and academic excellence of Harrow School, London, Harrow International has been providing world-class education in Asia since the 1990s. Our successful Harrow International Schools in Bangkok, Beijing, Hong Kong and Shanghai are highly regarded, with Shenzhen and Haikou joining the family in 2020 all offering exceptional education to prepare students with diverse background and abilities for a life of learning, leadership , service and personal fulfilment. 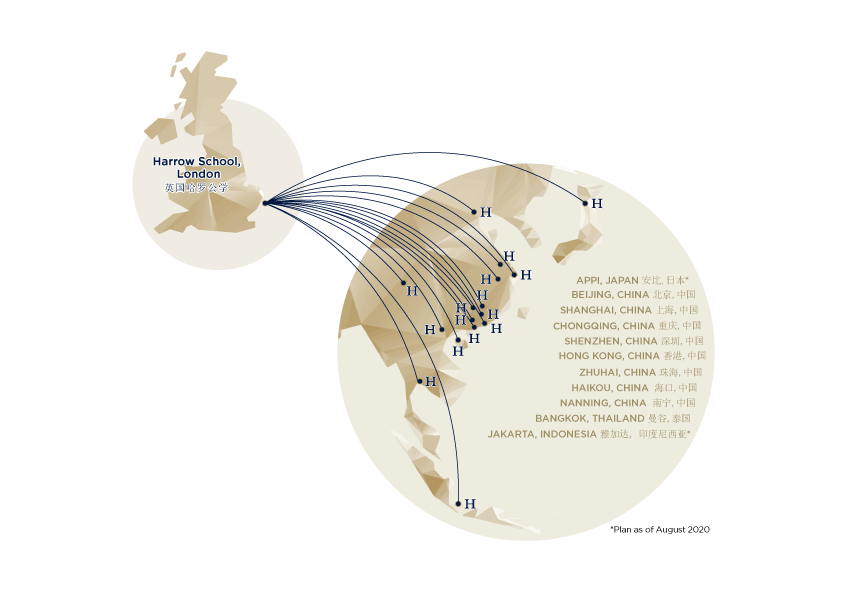 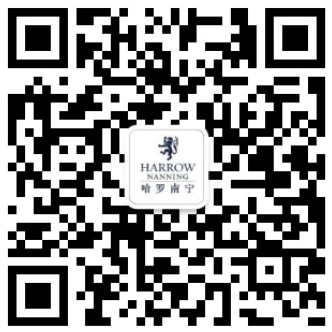 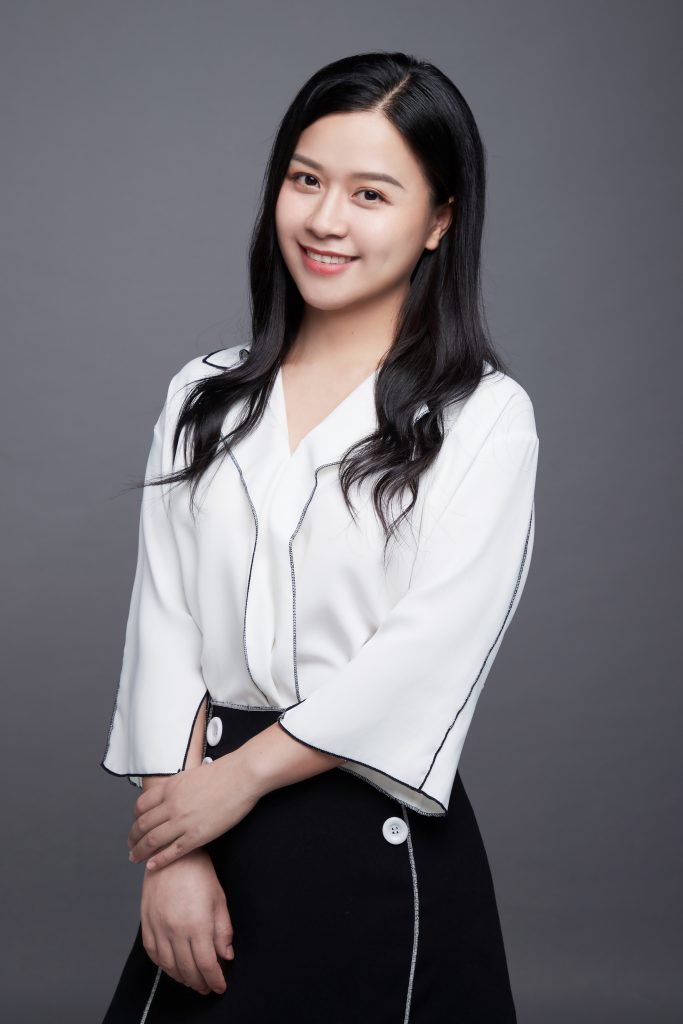 Tina graduated from Worcester University. She has over 5 years teaching experience. In Tina’s opinion, teachers should be students’ friends as well as their masters. A teacher is a person knowledgeable also a good sample for students.​